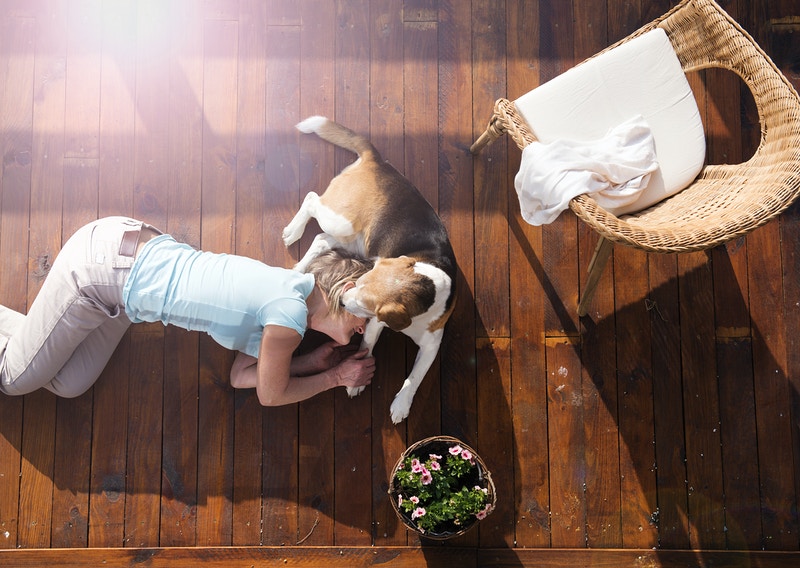 The recession that hit the United States in 2008 was arguably the greatest economic downturn the country had ever seen since the Great Depression. Fortunately, those days appear to be in the rear-view mirror as most industries have made their way back from those dark days. One group that’s doing particularly well is that of furniture stores. Accoriding to the industry news source FurnitureToday.com, sales were down slightly from October to November, but have grown significantly compared to last year.

The U.S. Department of Commerce reported that sales were at %8.78 billion in November, which was down 0.3% from October’s numbers. Still, in comparison to this time last year a lot more people seem to be furnishing a home at furniture stores as sales were up 5.4% (%8.33 billion) from November 2014.

When the recession hit, home furnishing budgets were one of the first things consumers started to cut back on. Furniture shopping is just not fiscally responsible at a time when you might be unsure of job security and are trying to make a paycheck stretch.

As the economy has fought back and many people have regained the financial stability they once had the opportunity to invest in new home furnishing styles has increased as well. This isn’t the first year the industry has shown signs of improvements as home furnishing and furniture stores generated about $101.41 billion worth of sales in 2013.

The growth has been seen in virtually all areas of the retail economy.

That’s especially good news for specialty furniture stores that might require a littlemore spending power from their customers. For example, Barnwood furniture is extremely sought after as aged wood has its own richness and patina. Leather is another option for a bit classier furniture. Just be careful to keep it away from heat sources, as this can dry out the leather.

Whether you’re looking to buy all new furniture or simply replace a piece or two, you’ll be in good company as many people are taking advantage of the recent boost in the economy to check out furniture stores across the country.