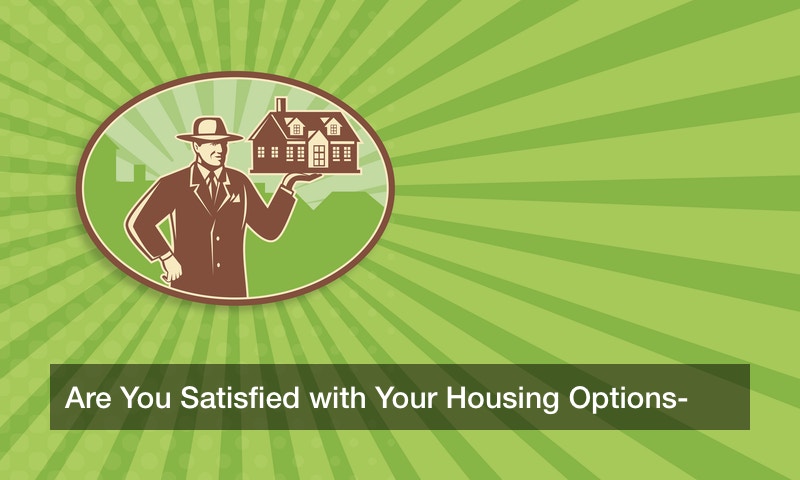 Three weeks after classes have started and you are still not in your apartment. Located literally across the street from the building where you are taking your accelerated nursing classes, the off campus housing options that you thought were going to be so great are still not ready. As a result you are driving 20 minutes one way on a good day, and there was one time when the trip from your parents’ house to the college took an hour and 20 minutes. More than frustrated, you are looking at other off campus housing options, but this late in the game you really do not have many alternatives. All you can really do is cross your fingers that next Friday the rooms will be ready.

In the meantime the place where you are planning to live has offered to pay for a stay at a local hotel, but you are not interested in having to move twice. You are, however, hoping to take advantage of the second option they presented. If they hold up their end of the bargain, you are supposed to get a $1000 bank gift card when you move in. Your parents have not given the leasing company any money yet, and are confident that they will not be giving any until the actual moving day arrives.

Housing Options for Students Can be Limited in Some Cities

Because your one year program is not a graduate degree, but does require all students to already have a previous undergraduate degree, the college itself does not offer any on campus housing. Six months ago when you started looking at off campus housing options, however, there were several really good choice. In the end you opted for the brand new building and still are more than excited about the amenities that will eventually be included. Unfortunately, by next Friday’s move in day, the only thing that is going to be ready are the apartments themselves. The parking lot has not even been started, so the leasing company has purchased all future residents a three month permit to park on campus. None of the workout facilities and study centers will be ready either, so the leasing company is workin got provide access to another close by local gym and gift cards to two of the area’s most popular coffee shops.

At this point, a room will be enough. You simply do not want to continue the drive. As of now, the weather is still good, but you are hopeful that will hold out until you really get tot move in.

Student rental units remain in high demand in many parts of the country. Having a safe and clean place where students can live if they are not going to be on campus is an advantage, but there are many times when the promises that are mad by leasing companies do not always pan out. Consider some of these facts and figures about the many times when off campus student housing options require careful consideration, as well as some flexibility:

Whether you have found your home for the year or you are still looking at off campus housing options, it is important that you read and follow all of the information that is included in your lease agreement. Students rentals play an important role in the economy of many communities, and students are always looking for the options that make the most sense for them.