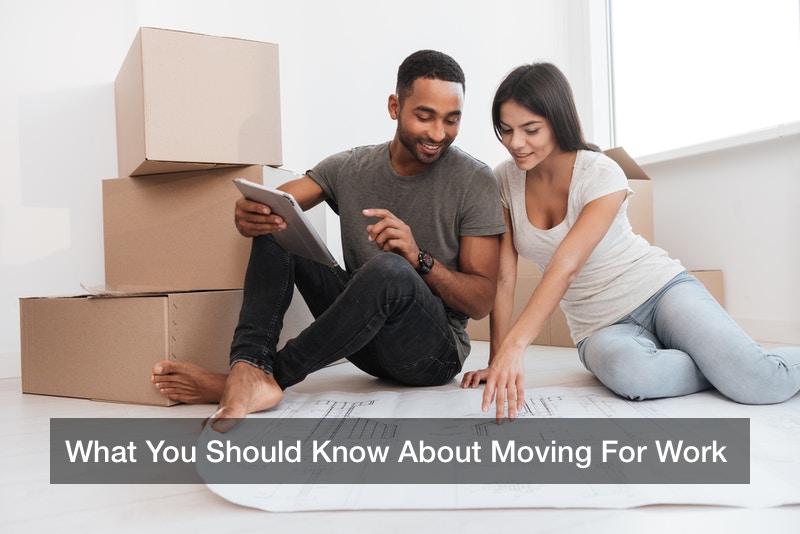 There are many reasons that people decide to move. Some will move for school and others will move to be closer to loved ones. Others still will move to a neighborhood with a good school district or even to get the benefits of living in the city or country or suburbs (depending on what benefits they are looking for, of course). Of course, there are many, many people who will relocate for work of all kinds.

In some cases, you will have to relocate for a job before you are able to figure out a permanent living situation – or even sell your existing home or sublet your rental property. These are all things that take time and planning, which can prove difficult when needing to move quickly for your job. Fortunately, there are ways to minimize the confusion of this process. For one thing, corporate housing has become more and more commonplace and accessible to those relocating for work, thanks to the fact that it is currently in its fourth quarter of growth (and fourth consecutive quarter of growth, for that matter).

Corporate housing, which often comes in the form of furnished one bedroom apartments, helps people who are relocating to avoid pricey hotel rooms. Unfortunately, staying in a hotel long term just is not feasible for most people, as, for many, the cost is simply just far too high. In fact, staying in a hotel for just one day in the year of 2015 was likely to cost, on average, more than $120. This cost is one that has only continued to climb and is a cost that can quickly escalate the longer that people have to stay, quickly becoming one that is difficult to afford, if affording such a cost is even possible at all.

Corporate housing is a much more affordable option, allowing those relocating (who make up at least 40% of all those who utilize corporate housing) to stay for as long as they need while finding a more permanent place to live. In fact, most people who utilize corporate housing will stay, on average, for just over 80 days, which is nearly three full months. This leniency and affordability allow for those relocating to adjust to their new roles and positions while getting their life in order as well.