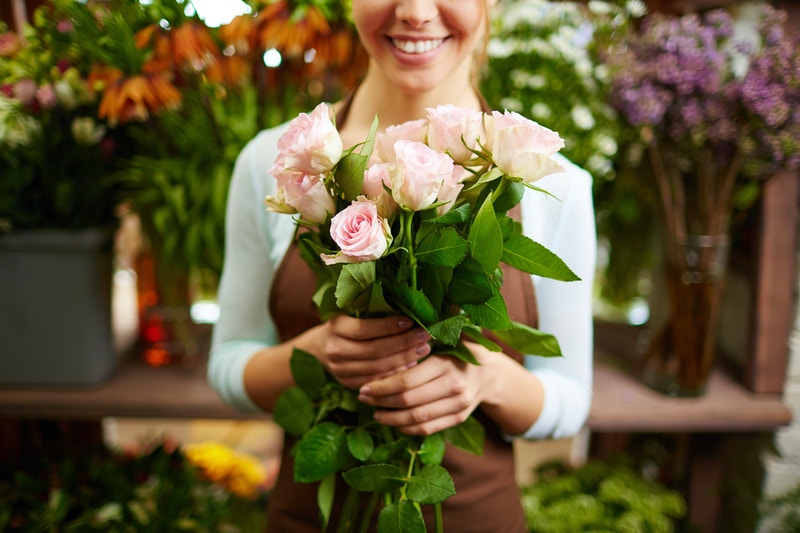 Flowers provoke strong reactions among people. When some people receive flowers, they feel special and comforted. They feel like the person giving the flowers is thoughtful and considerate. They feel like that person is sophisticated. But flowers can provoke another reaction: a craze.

In the 1600s, tulips were all the rage. It started when a shipping company brought over some tulips from far across the world to Denmark. The initial demand was high and this raised the price of tulips, even though they only lasted three to seven days on average before wilting.

More and more people began to want tulips, driving the price up because there was little supply. When more supply came, the people who wanted to sell the tulips (the investors) sunk money into buying more tulips. Tulips became worth more than other possessions, like gold. Tulips became a form of currency.

This was the first known speculative finance craze, which we may be seeing today in the form of BitCoin. The price of tulips was driven up and up, not just by the demand for tulips by people who wanted to put them in their yard, but also by investors who saw the value of tulips as a selling tool.

The tulip price grew and grew until it crashed, leaving thousands of people bankrupt.

Flowers today may not have the same financial craze associated with them but they leave an impression on people who receive them. As said before, receiving flowers can make someone feel special, comforted, and can improve their mood. Most women remember the last time they received flowers and look favorably on those that give them flowers.

There are specific holidays where people purchase the most flowers than at any other time in the year. These holidays are Christmas, Valentine’s Day, and Mother’s Day. There are also events where people are always in need of flowers. These events are weddings, birthdays, and funerals.

There are some statistics that are associated with flowers, the holidays and events where flowers are given, and the meaning of certain flowers. They are included in the section below.

There is another event aside from weddings, birthdays, and funerals, where someone would be given flowers. That event is graduation. Graduation is a time of celebration where the family celebrates a person’s achievement in graduating from either high school, college, or post-secondary education.

Giving flowers can be a wonderful thing, depending on how it’s given and who it’s given to. It can provide comfort in difficult times, raise mood, and make someone feel special.